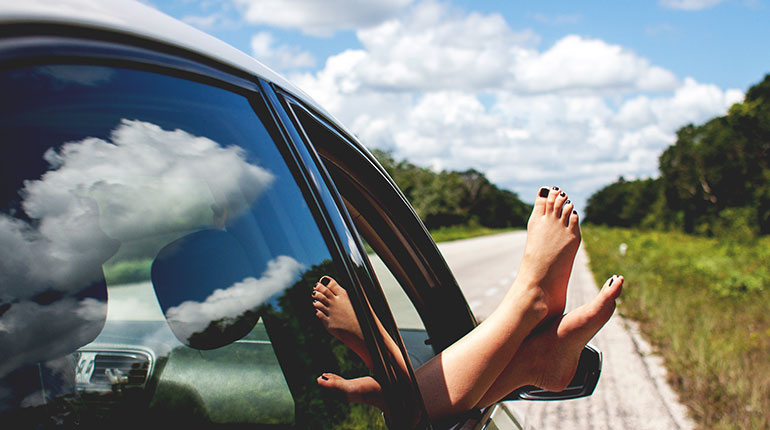 As with all content on this site, this content is meant for personal development and wellness and not intended to be a substitute for getting professional guidance and help.

2021 update: Now, I prefer to recommend IFS, and it’s possible to frame CBT, etc within IFS.

You’ve heard: For every action there is an equal and opposite reaction. It’s Newton’s Third Law, and no, we are not going to talk about that today. We’re going to talk about using opposite actions as tools to turn that frown into a U-shaped shape with teeth in the middle. Opposite action can be used with emotions that either are unjustified in and of themselves, or unjustified in their intensity levels. In other words, you can use this technique when facing unwanted emotions that aren’t justified one way or another. These emotions are generally coupled with action urges that are harmful or on the harmful side, so stepping in with opposite actions lets you replace these unhelpful actions with more positive and helpful ones. (Opposite action is part of DBT, which came from CBT, which came for REBT. Yes, we’re trying to be funny, but that’s all 100% true nonetheless.)

For anger, the action urge is generally wild, LOUD, and fist-clenchy, so the opposite action is kind acts and jazz hands.

What is Dialectical Behavior Therapy (DBT)?

Dialectical Behavior Therapy (DBT) is a modified version of Cognitive Behavioral Therapy (CBT), combining standard cognitive behavioral techniques for emotion regulation and reality-testing with concepts of mindfulness, distress tolerance, and acceptance. The therapy offers skills to deal with feelings, thoughts, behaviors, and events. DBT is generally used for mood disorders, suicidal ideation, and substance abuse. In exploring this topic on BetterAndBetter, we need to 1st say that if you have a mood disorder, suicidal ideation, substance abuse, of any other condition (or suspect you have any of these), TALK TO YOUR DOCTOR about treatment! This article is intended to steal this tool for like, when your co-worker boils your blood, or you feel overly guilty because you slept late and your dog only got to pee on a half dozen trees rather than a whole dozen.

The Four Modules of DBT

Mindfulness focuses on the level of awareness in our mind that is but a witness to thoughts, emotions, and feelings. It’s a non-judging witness at that, and it keeps us present: here and now. Emotions, thoughts, feelings… these are all data. These are all clouds floating in our sky of awareness. There is no judgment and only acceptance. Distress tolerance aims to help people accept and tolerate upsetting, overwhelming, traumatic and distressing events and situations. Interpersonal effectiveness teaches people skills and strategies in order to become more assertive and better cope with conflict. Emotional regulation teaches people how to effectively regulate their emotions, and this is where opposite action comes in. 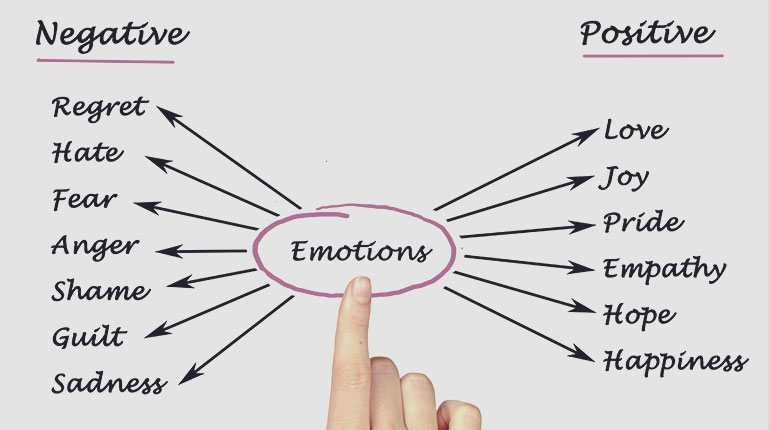 What is Opposite Action?

Opposite actions works by helping people deal with emotions which usually result in negative or harmful action urges and counteracting these with actions which are positive and non-harmful. Opposite action doesn’t aim to suppress emotions, instead it’s aiming to change a person’s reaction to a situation. So instead of having a negative emotion and following that up with a negative action, you acknowledge the negative emotion but bring a more positive action to the table. 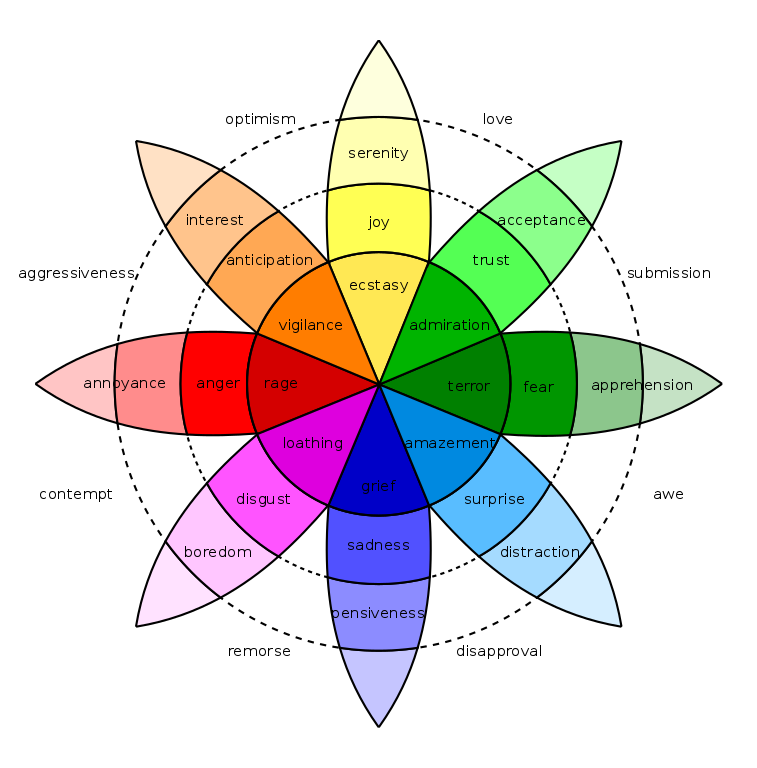 How Does it Work?

Opposite action works when the emotion you are experiencing or its intensity is unjustified. Here’s how it works:

When to Use Opposite Action

Sadness can make you inclined to lethargy and social withdrawal.  You may feel like not doing things, going out, or meeting people. The opposite action here is to push yourself to do things and meet people.

Guilt is a perfectly normal response to a situation where you have done something wrong or hurt someone. Guilt only becomes a problem when feelings of guilt linger for too long or they become so overwhelming that you cannot see past your guilt. The easiest test to see if the guilt you are feeling is justified is to pretend that you are looking at someone else, not you, as the “culprit.” Is there a difference to either the guilt-worthiness or the intensity when you imagine you are looking at someone other than yourself?

For situations where there is justified guilt:

For anger, the action urge is generally wild, LOUD, and fist-clenchy, so the opposite action is kind acts and jazz hands. Instead of yelling and screaming, you can go do something kind, or show gratitude. This does not have to be directed at the person who boiled your blood. Perhaps that person is, in fact, pretty terrible, but is the intensity you are feeling appropriate? Is screaming and yelling helpful and nurturing?  The answers are probably no and no. Go be nice to someone else. Tell them how grateful you are for X,Y, and Z. Chances are you will feel better (and betterer). And the next time you see trouble coming, you’ll be better able to acknowledge your anger, but deny that action urge and move on to something that makes you feel good and nourishes your soul.

When frustrated, instead of throwing in the towel, the opposite action is to carry on. Try radical acceptance: let go of fighting reality. You gotta love it. I had work situation that was pretty crazy. I remember talking to a colleague because things were nuts and I was getting all worked up —  a mix of fear, anger and resistance/disbelief. I proclaimed “It’s a disaster.” He laughed heartily and said “It’s always a disaster.” Wow! Instead of fighting reality, he just accepted it, and was even amused by it.