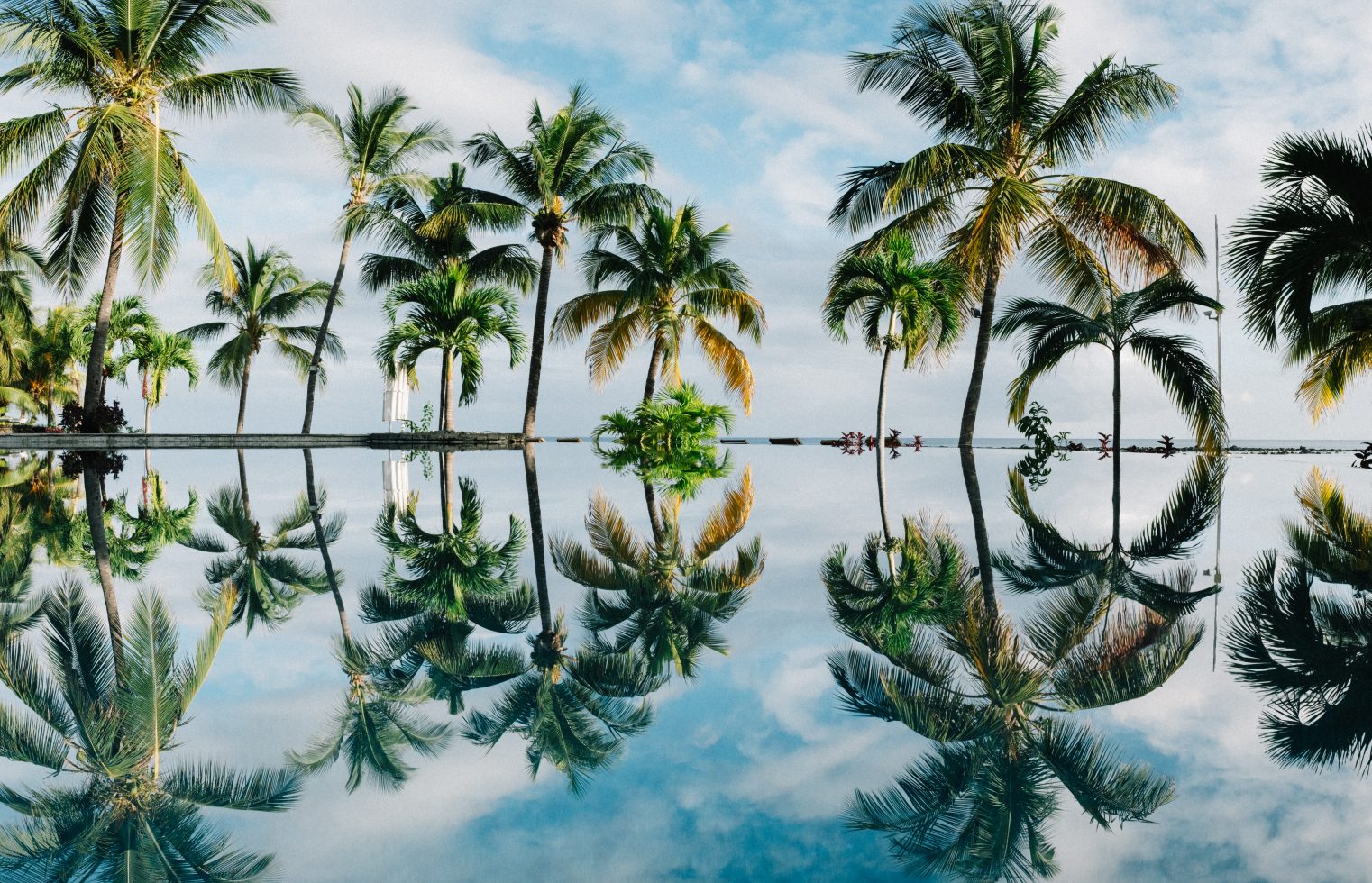 I haven’t done a “J’s Second Act” post in a bit and since this is all I yammer about IRL, I thought a quick blog on the subject would be better than trying to post this as a status update in the book of faces. Though indeed spiritual, I’ve been predominantly “openly clueless and willing to wonder” when it came to the afterlife — though trusting something was there.

I’m getting more into Peter Russell’s work (and eagerly awaiting the arrival of one of his books from Amazon — From Science to God). Here’s the first video I watched from him and it’s pluperfect:

There is a beautiful synchronicity to checking out the SCIENCE with Peter’s videos (here is another one from Peter that goes deeper into physics and consciousness) and other scientists such as Dr. Allan Hamiliton (for example, this is The Neuroscience of Transcendence)…

… the SPIRITUALITY aspect with Dr. Wayne Dyer. I’ve been into him for years and he has a gianormous body of work. If you never heard or him & are curious… There is sooOoooo much amazingness to choose from (peek at YouTube). If you want, here’s one to start with (though don’t be fooled by the title: it’s not a meditation). He is big on acknowledging that spirit is whatever you call it: The Universe, Source, God, etc. (So if you are worried about your ego getting offended, I am fairly certain Dr. Wayne will not offend you. He is literally love, embodied.)

… the DIRECT EXPERIENCE via Nondual Awareness Meditation Series from Michael Taft, which I shared the other day over Facebook. These are roughly 1 hour long meditations, but I find myself sticking — like eagerly and committedly — to these more so than another (15-20 min) practice I was doing. Incidentally Michael Taft also has an excellent book called The Mindful Geek: Secular Meditation for Smart Skeptics.)

Sigh. A beautiful synchronicity indeed. (Plus then, in the days I am checking this all out I have my yoga teacher talking about the “wisdom in the quiet…” so there is even more to this synchronicity.. Like wondering about something and then it appears in my life… It’s been pretty magical. One might say “aligned.”)

Automagically aligned. I wasn’t planning to be looking at these four guys at the same time — or science and spirituality at the same time for that matter — but that’s the beauty of life, isn’t it? I’ve been in this blissful indirect and direct experience. Reading about “water” from different vantage points and feeling “wet,” if you will.

In addition to being lit up about all of this, a big, life long, challenge for me has been getting a grip on the horrifying (like terrible deaths and deeds). After forsaking Catholicism in the fourth grade when my baby brother died, I became atheist and was cool with thinking “Arcana awaits.” Like, I thought there must be something.

It was my sciency training “with unlimited time, the impossible becomes possible” (AP Bio) combined with (Iron Maiden quoting) H.P. Lovecraft’s “That is not dead which can eternal lie, and with strange aeons even death may die,” I realized that with infinite time, all the atoms in my body may reassemble again (amidst the rings of Saturn) — and went down the whole revelation rabbit hole that humans have gone down since the beginning.

Patañjali, for example called out the confusion between the world of form and formless in the B.C. era. Scientists have also put this well, for example, David Bohm:

“The field of the finite is all that we can see, hear, touch, remember, and describe. This field is basically that which is manifest, or tangible.

The essential quality of the infinite, by contrast, is its subtlety, its intangibility. This quality is conveyed in the word ‘spirit’, whose root meaning is ‘wind or breath.’ This suggests an invisible but pervasive energy, to which the manifest world of the finite responds.

This energy, or spirit, infuses all living things, and without it any organism must fall apart into its constituent elements. That which is truly alive in living systems is this energy of spirit, and this is never born and never dies.”

(I suppose that Bohm quote was too big to put on a tombstone. Bad joke.)

In college, we were required to take a course in religion. I studied Buddhism and it resonated with me. I became a Buddhist, though one in overarching belief and practice. Though I had gotten an A in class, being a Buddhist wasn’t about memorizing a million things or pronouncing myself a particular sub-type of Buddhist. It was a way of being for me.

The greatest lessons I learned in college came from Buddhism:

Back to my lifelong struggle with wrapping my (yes, ego-ic) head around horrid deeds and deaths. Recently I have found solace in the second video I mentioned from Peter Russell (he answered a question at the end — I won’t spoil it).

I choose to believe that we live in a friendly (a decision we need to make, supposedly according to Einstein) Universe. In this video, Eckhart Tolle speaks of a Universe that loves to create, a Universe that wants to know its own essence through you. In other words, through form. Tolle’s words really parallel what Peter Russell describes, and Russell says that the first stage of awakening is EGO. This is 1/2 of the awakening.

So now it gets easier for me understand all the bad things that happen in the material world. Form f*cks sh*t up. The very nature of “form” (material) arising from a “field of being” (non-material) allows for form to just be a little f*ed sometimes. Sometimes that might be the sadness that comes in witnessing the “Circle of Life.” Other times, it may be from the stranglehold of grief and sadness we feel in the face of truly evil deeds. These are the deeds of EGO.

I have always found I truth and comfort in the words of Gail Caldwell:

“I know now that we never get over great losses; we absorb them, and they carve us into different, often kinder, creatures.”

And if the Universe, the “field of being,” the consciousness is trying to know and experience itself through us, we need to do what we can to reflect back the beauty, the love, the peace, the equanimity, the curiosity and all the fundamentally perfect qualities that a boundless, kind and friendly Universe would do well to see reflected. As the losses bash, strangle, and burn through our egos, perhaps our own soul energy will reflect back the souls of those we lost, and ultimately shine through us as the different, kinder, creatures.

Well, my “Second Act” continues… Here’s the mental map I have been framing this all in (all “3 circles” actually within that field of being — the circles are just there for meEeeeeEee).