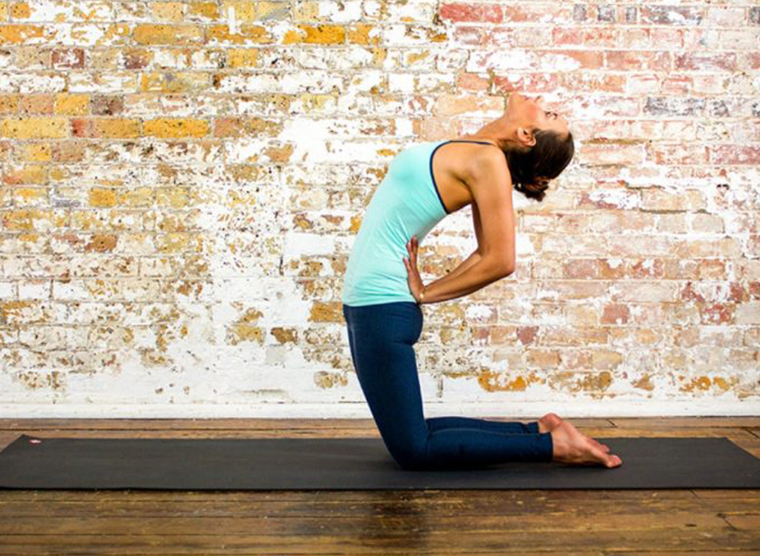 I don’t always spend $14.99 on a magazine at the supermarket, but when I do it’s for this gem from Time… The Science of Exercise. I decided to share my actual highlights, meaning some quick notes regarding the things I actually underlined, marked a smiley face next to, etc.

“If I had my way, medicine’s 4 core vital signs – temperature, pulse, blood pressure, and respiration – would be joined by a 5th: step count, with a goal of 10,000 per day. It should be part of every standard medical chart, right alongside height and weight.”

“If there were a drug that could do for human health everything that exercise can, it would likely be the most valuable pharmaceutical ever developed.”

“Eating alone will not keep a man well. He must also take exercise. – Hippocrates”