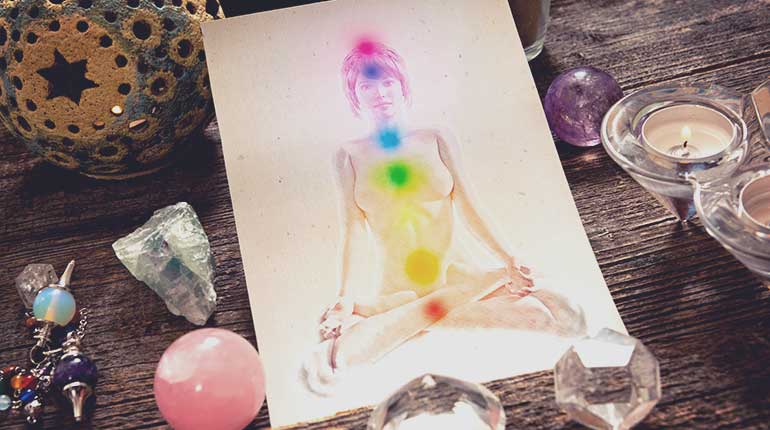 My mom is making me write this one. I don’t wish to offend anyone, but imagine I will. Advance apologies. I am sharing this experience in the spirit of joy, surprise, and fascination.

I do yoga a lot, and have done so for many years now, so the concept of chakras is not a foreign one to me. I would like to learn more about those, as well as dig in to research that maps chakras to the endocrine system (science dork with B.S. in Biochem at your service).

BUT, as far as auras go, my only experience dates back to a decade or so ago. I ran a college video editing lab and we had this big cabinet for equipment that only had only one thing taped to it: a sign reading “Failure to return equipment on time will result in revoking your privileges for the semester.” One thing, that is, until the fine day that I arrived to also see “Joe’s Aura” taped up there. It was a photo of my (fairly disgruntled and sarcastic) co-worker and his aura… right there, on display with our ominous warning. Naturally, I thought that was hilarious.

So fast forward to Rist Wellness Jessika, getting her certs that typically were and are heavily science-focused. I get an ad regarding a Wellness Certification course on sale. At first I didn’t like the name of the company that was offering it, so I wasn’t going to check it out (it was a very financial-based name). But I told myself not to be so judgmental and watched the explainer video. Science stats on wellness. I clicked “But Now” and loaded it up on my iPad, so I could watch on the train.

So there I was, on the train. Most of the course videos were covering how amazing the training was, and then…

The woman tells us (the viewers) “Now we’re going to fluff our auras.” She begins rapidly rolling her hands around the air from toe to head… fluffing and fluffing. I was stunned, surprised, and fascinated. It would have been like sitting in on a Calculus course and finding out that the limit as x approaches infinity was unicorn. (I later realized that I had the video on 2x speed, so she wasn’t actually manically fluffing her aura.)

Naturally, I had to try it (though not while on the Amtrak train). It was awesome. (And yes, I tried it at manic-speed because it took me days to realize that I had that on 2x speed.) I added in some towel twists to get the back. Some “shake the sillies” out. It put a giant smile on my face. 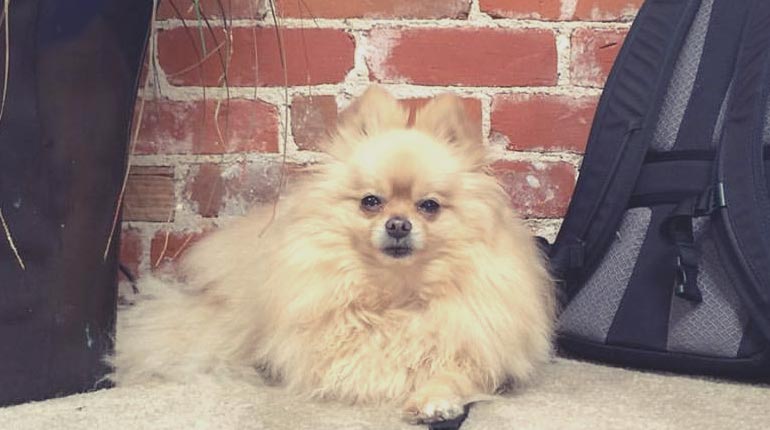 I’d be walking along with Theodore, and find myself saying “Pssst, Theodore, quick, fluff your aura!” or fantasizing about aggressive bullies getting all up in my space and me saying “Um, excuse me, you’re like, unfluffing my aura right now.” Or there would be a mopey dopey, and I’d cheerily say “Someone didn’t fluff his aura this morning!”

In case you are wondering how to do this, I am adding a video from YouTube (this is not the one I saw in my training). Try it!

Hi there! Better & Betterer focuses on personal development and wellness. For us, personal development is all about expanding knowledge and capabilities. We look at wellness across 8 dimensions: physical, emotional, social, environmental, financial, vocational, intellectual, and spiritual. As humans we can grow across those first 7 dimensions. As beings, the 8th (spiritual) is already ever-at 100%... we simply unobscure this for ourselves. <3